Depression: What You Need To Know 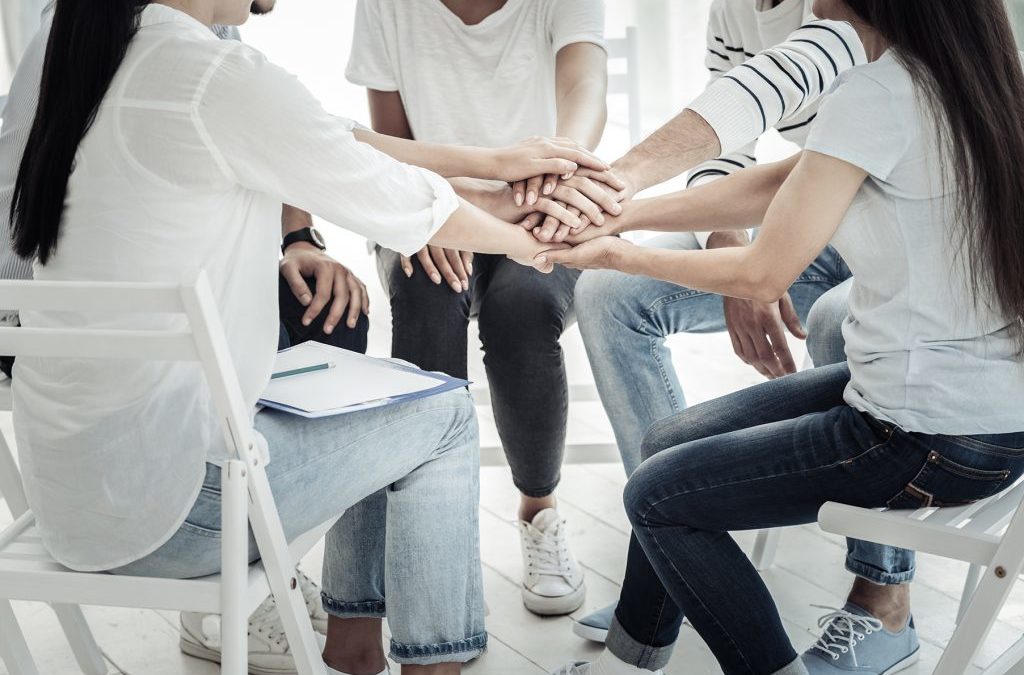 When a person has depression, it interferes with daily life and normal functioning. It can cause pain for both the person with depression and those who care about him or her. Doctors call this condition “depressive disorder,” or “clinical depression.” It is a real illness. It is not a sign of a person’s weakness or a character flaw. You can’t “snap out of” clinical depression. Most people who experience depression need treatment to get better.

Sadness is only a small part of depression. Some people with depression may not feel sadness at all. Depression has many other symptoms, including physical ones. If you have been experiencing any of the following signs and symptoms for at least 2 weeks, you may be suffering from depression:

Factors That Play a Role in Depression

Many factors may play a role in depression, including genetics, brain biology and chemistry, and life events such as trauma, loss of a loved one, a difficult relationship, an early childhood experience, or any stressful situation.

Depression can co-occur with other serious medical illnesses such as diabetes, cancer, heart disease, and Parkinson’s disease. Depression can make these conditions worse and vice versa. Sometimes medications taken for these illnesses may cause side effects that contribute to depression. A doctor experienced in treating these complicated illnesses can help work out the best treatment strategy.

Research on depression is ongoing, and one day these discoveries may lead to better diagnosis and treatment. To learn more about current research, visit the NIMH website at www.nimh.nih.gov.

There are several types of depressive disorders.

Major depression: Severe symptoms that interfere with the ability to work, sleep, study, eat, and enjoy life. An episode can occur only once in a person’s lifetime, but more often, a person has several episodes.

Some forms of depression are slightly different, or they may develop under unique circumstances. They include:

Psychotic depression, which occurs when a person has severe depression plus some form of psychosis, such as having disturbing false beliefs or a break with reality (delusions), or hearing or seeing upsetting things that others cannot hear or see (hallucinations).

Seasonal affective disorder (SAD), which is characterized by the onset of depression during the winter months, when there is less natural sunlight. The depression generally lifts during spring and summer. SAD may be effectively treated with light therapy, but nearly half of those with SAD do not get better with light therapy alone. Antidepressant medication and psychotherapy can reduce SAD symptoms, either alone or in combination with light therapy.